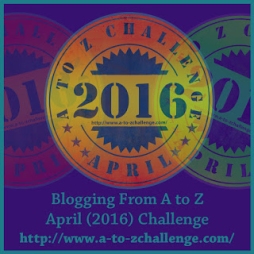 For these posts, I’ll be giving an I Love Romance Blog score, not an official review, for books currently on my shelf at home (I know readers must wonder what books inspires us as authors) or ones that are on my TBR list (what I want to read so bad I can’t stand it!). For each book, I will give the blurb, a few lines from the text, then why I liked the book or why I’d want to read it. And for fun, I’ll give a heart rating!

To Tempt A Scotsman by Victoria Dahl

She Has Nothing Left To Lose–

After finding herself at the center of a very public scandal that left one man dead and another on the run, Lady Alexandra Huntington has exiled herself to her brother’s estate and is content to manage his affairs. But the arrival of darkly handsome Collin Blackburn awakens her curiosity and her desire–and the advantage of being a fallen woman is that she can be ruined only once. . .

After a promise sworn to his father, Collin Blackburn is compelled to seek the aid of the woman who brought about his brother’s death in a senseless duel. Yet Lady Alexandra is not the shameless femme fatale he expected. In fact, Collin suspects she is guilty of nothing more than a hunger to experience passion, and the brawny Scot is certainly equipped to oblige. But the quick-witted, keenly sensual Alexandra has a few lessons of her own to impart–on life, love, and the delicious joys of succumbing to temptation. . .

. . . The man stood only a few feet inside the door, tall and dark and glowering at Prescott. That alone was interesting. No one glowered at her brother’s butler. Prescott controlled access to a young and powerful duke.

Alexandra felt her prickling interest grow stronger. She edged a little farther into the room.

“I do not have a card.” The man’s eyes flicked toward her, pinned her for a bare moment. He could not suspect who she was in her current attire, with her black hair pulled into a tight knot and the jacket hiding her curves. Still, Alexandra straightened at the brush of that silver gaze, even as it moved back to Prescott. The butler stood silent, not the least affected by the man’s coolness. Ten seconds passed. Then twenty.

With a stiff shrug, the stranger finally gave in to the impossibility of intimidating Prescott. “Please tell her I need to speak with her. I’m at the Red Rose.”

She watched as he turned, felt the soft tug of her impetuous nature. Who in the world was he? He should have been cowed by the butler’s utter indifference, but he looked self-assured to the very fiber of his being even as he was turned away.

His brown hair needed trimming and he appeared to have forgotten his cravat as well as his calling card, but the perfect cut of his brown coat spoke of wealth. And a Scot’s burr softened his deep voice—and sped her pulse.

Surely her brother would never speak of her to someone he didn’t trust. “Prescott.”

Ever unflappable, Prescott simply stepped aside. “My lady. A Mr. Collin Blackburn to see you.”

Collin Blackburn froze at the sound of her voice. She watched him turn and step back inside, watched his eyes slide past her to search the corners of the huge entry for a more likely figure, but when he realized who she was, only the barest lift of russet brows betrayed his shock. “Lady Alexandra.”

She let him stare a moment, let him take in the oddness of her attire. No gentleman had ever seen her in riding breeches before, none other than her brother. She was dressed inappropriately, indecently even, but it mattered not in the least. She was a fallen woman. She’d earned the freedom to do as she pleased, so she let him look his fill and took the chance to study him as well.

He stood as tall as her brother but wider. Wide shoulders, broad chest. Definitely no padding in that coat. His body wasn’t bulky though. He was, in a word, solid.

His face looked purely masculine. Not handsome exactly, but stark and compelling. The slightly crooked nose spoke of an old fight, but his high cheekbones and wide mouth turned the mind to more pleasurable pursuits. She glanced back to the clear gray eyes that studied her so intently and saw his pupils tighten when he met her gaze.

“Thank you for seeing me.”

“Prescott, would you have tea brought to the office, please? Mr. Blackburn?” Gesturing back toward the hall, she spun on her heel to lead the way. Her long red coat opened as she turned, and she felt the hem brush against the buff riding breeches that hugged the curve of her thigh and hip. There was no mistaking the widening of his eyes, even at the corner of her vision. He’d had quite the view.

Gritting her teeth against the thrill that chased through her, Alexandra buttoned the coat and hurried toward the door of her cramped office. The morning room would be more appropriate, she supposed, but not dressed like this. Her men’s clothes would be a startling sight against a backdrop of flowered upholstery.

Alexandra stepped into the office and waved Blackburn toward a pair of chairs by the window. He waited until she took the chair opposite his, then sat and crossed a booted ankle over his knee.

“What did you wish to discuss with me, Mr. Blackburn?”

He let a heartbeat pass, then another. He watched her and frowned. A lock of hair fell over his brow when he finally inclined his head. “I’m here to ask a few questions.”

The name tightened the muscles of her jaw in a painful bunch. Blood rushed to her ears, roared like crashing waves. She couldn’t move for a long moment, couldn’t make her throat work. A deep breath forced it open. “I think that you should leave,” she said very carefully, very evenly.

Blackburn shook his head, began to protest, but she stood and stabbed a finger at the door. “No. It’s obvious my brother did not send you here. Leave. You can find your way out.” She pushed past him to the desk and dropped into the seat behind it, hands frantically shuffling papers. A rush of hurt surged in her chest. Why would she think he’d be different than any other man?

Standing with slow purpose, he stepped toward her and leaned to rest his fists on the desktop. His jaw looked as hard as hers felt. “Lady Alexandra, I need to know what happened between you and St. Claire–and John Tibbenham.”

“Truly? How does it involve you?” Making an obvious show of widening her eyes, she looked up at him with mock dismay. “Oh, I’m sorry. You must have been one of my lovers. I find it so hard to recall them all.”

His eyes narrowed as if her words had been a slap, then a sneer twisted his mouth as he leaned close. “Believe me, my lady. If I’d been one of your lovers, you’d remember it.”

“Really?” Alexandra let her gaze drift down to rest on the front of his trousers.

His fists tightened to rock on her desk. “Dinna think–” he began, but she cut him off again.

“You are not the first man to come here on the scent of easy prey. A ruined woman who just happens to be an heiress? Is that what you were thinking? Not very original, Mr. Blackburn. Please get out of my home.”

“John Tibbenham was my brother.”

Alexandra stared at him for a moment, rage trapped like ice in her chest, cracking against her ribs. When his words sunk past the roar of blood in her ears, she flinched and looked down, back to her rumpled papers, away from the hate in his eyes. The heat that had rushed to her cheeks drained away.

The 1800s is one of my favorite time periods; I don’t care if it’s early, mid or late. I just love all of it. And who can resist a steamy Victorian tale with a handsome Scottish hero? Not me! 😉

When Collin Blackburn approaches Lady Alexandra to exact revenge for her part in his brother’s death, he is shocked to learn the truth, that the lady isn’t who he thought she was. She’s innocent, a pawn in an evil man’s game.

But, Alexandra is the Errant Heiress, the center of such scandal, and she knows it’s not smart to want Collin. Still, when do we ever listen to reason? Especially with a fine gentleman kissing her senseless. When he puts her in her place and respectfully declines the offer of her body, Alexandra realizes she’s never wanted a man as much as she does with Collin. What does a girl do when she can’t have what she wants? She gets creative!

In her attempt to catch herself a Scotsman, all kinds of trouble ensues. I think you’ll enjoy the ride just as much as I did. I give this one four hearts! 😀

4 thoughts on “A to Z Challenge: To Tempt A Scotsman by Victoria Dahl” 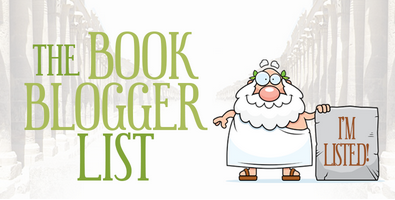 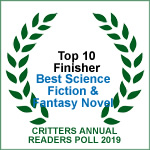 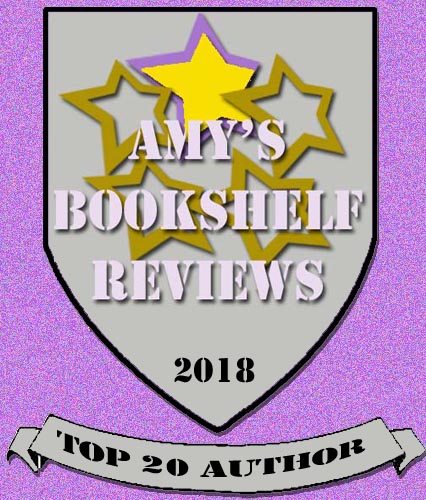 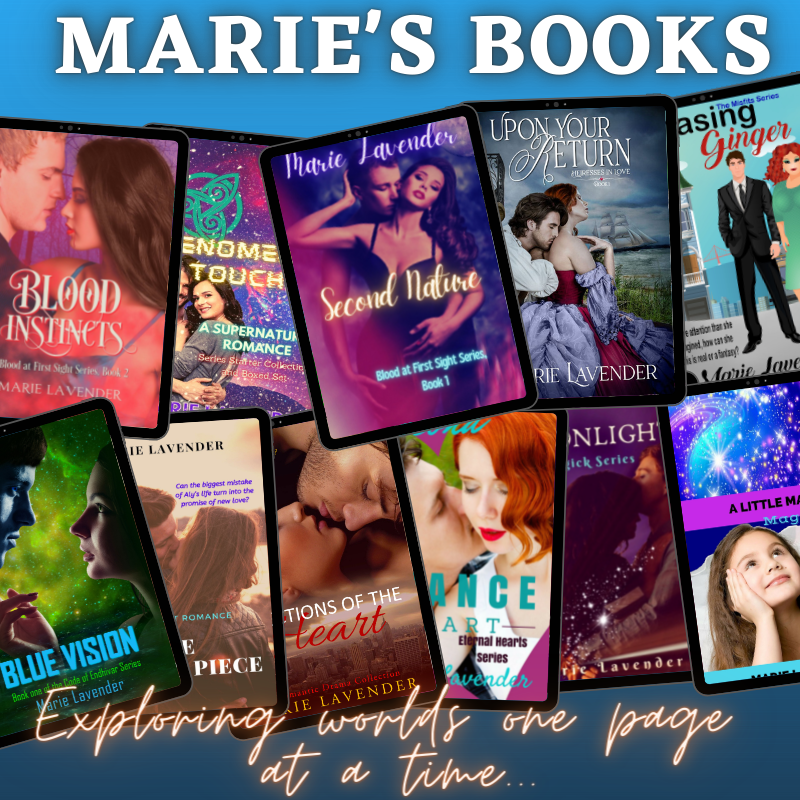 It’s up to Myah to make the biggest decision of her life…stay in this normal, safe life she’s always known, or learn more about who she is. 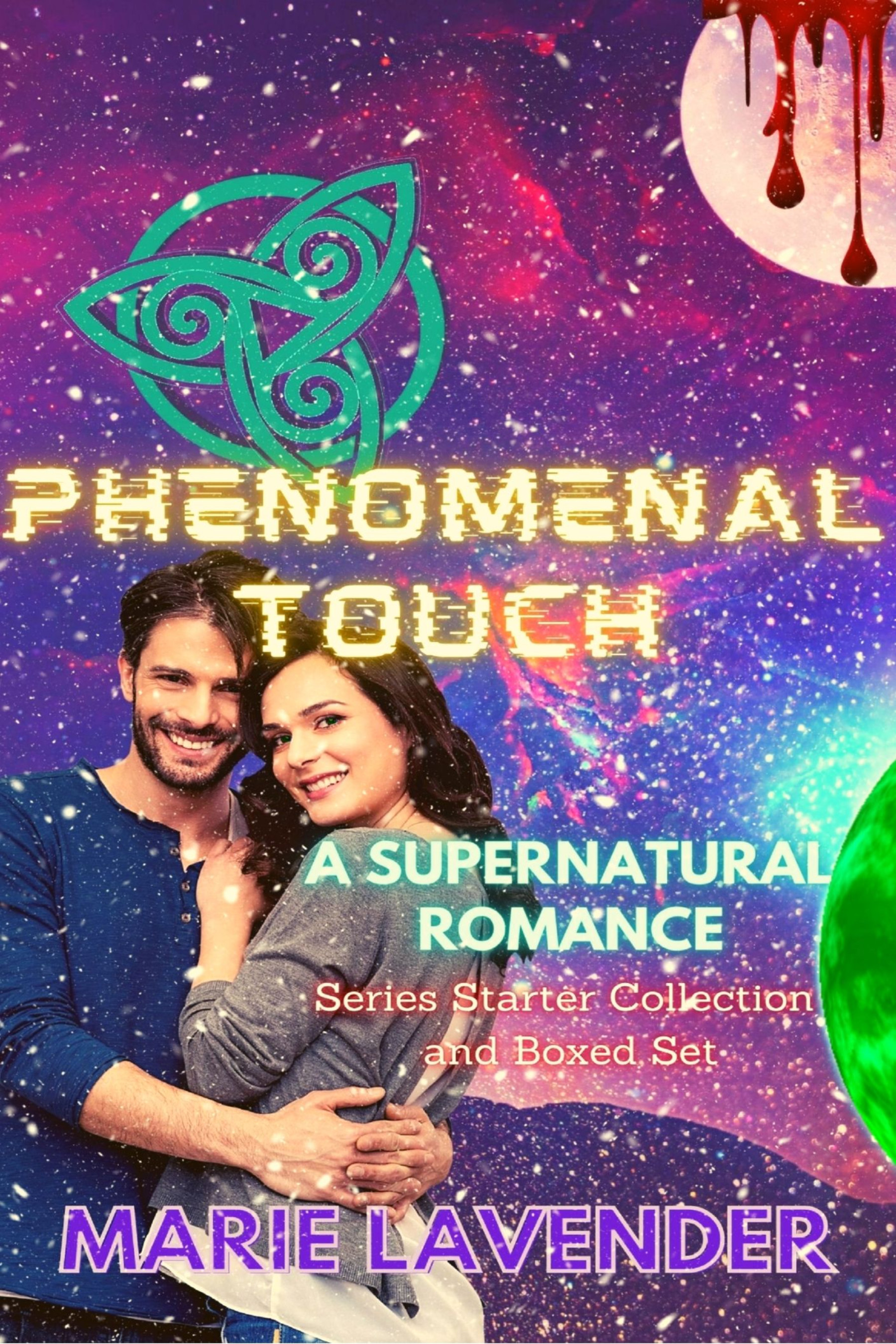